Mario Viviani is Technology Evangelist at Amazon Appstore UK. He started mobile development in 2010, focusing on the Android platform. In 2011 he founded the mobile-focused startup Mariux Apps, where he published more than 90 apps and reached more than 12 million total downloads. In 2013 he was awarded by Google of the Google Developer Expert title for Android, and has spoken at worldwide events including Droidcon, Android Developer Days, TEDx and Google I/O. In 2015 he joined Amazon, where as Technology Evangelist he engages with the mobile developer community,

From Android App To Killer App: How to Reach the Million-Downloads Milestone 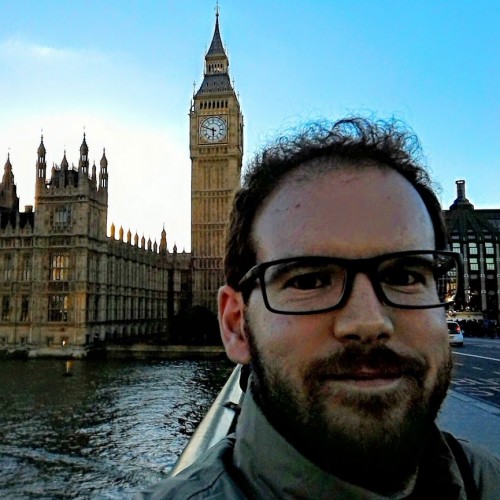